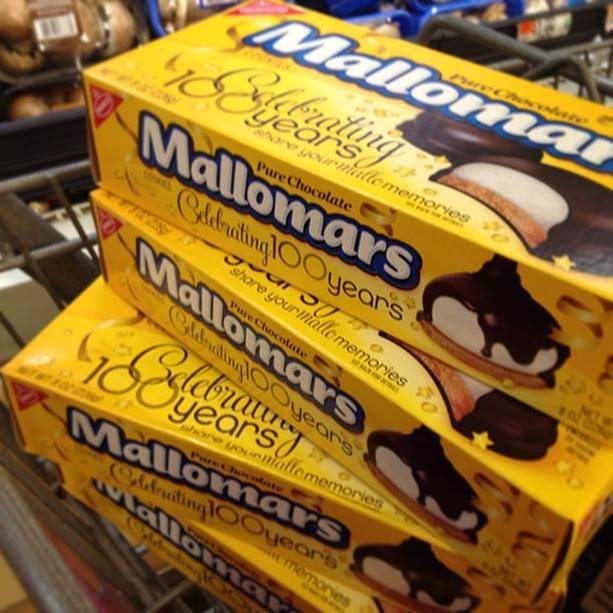 NOW FOR SOME SWEET (and SOUR! ) TALK

April was particularly lovely that year and my husband Ed and I had one last week in the Florida sunshine before leaving for our home in New Jersey. Four nights before we left, however, I woke up and started itching . Oh, my neck, my neck  . . .  it was bright red.

Ed drove me to the doctor’s office the next morning and she prescribed an antibiotic. Within a few days, the red itch—the doctor called it a collar—was gone. I was sure it was a bug of some sort and soon forgot about it.

Once back home I scheduled my annual dermatology appointment and in the doctor’s office a few weeks later I mentioned the crazy collar rash on my neck. I lifted my head and pointed—I thought the rash was gone by then—but she looked, saw what I didn’t and took a small biopsy swipe with an oversized cue-tip.

“I’ll get back to you,” the doctor said.

I was back in her office ten days later. “Nothing serious but I think it may be allergies. Go see an allergist.”

Two weeks after that, I was in an allergist’s office. He listened to me, looked at my neck, then stuck some strange-looking rectangular pieces all around the skin at my waistline and told me to come back in three days. “No showers or baths till then,” said he. No showers? Yikes!

“Okay, as long as you don’t tell me I’m allergic to chocolate.” I said that with a grin. Who can believe that an allergy to chocolate even exists? Certainly not me. The allergist, with one foot out the door, said “Don’t worry about it.” I didn’t.

The night before I was due back in his office I had a meeting at my house and served my all-time favorite, Mallomars. They are so good. I recommend them to everyone I meet: real chocolate surrounding a real marshmallow sitting on top of a real vanilla cookie. Yum. I eat about three or four of them for breakfast with a glass of milk (I know it’s crazy but . . . ), and often-times in between meals as well.

Mallomars are so terrific that the cookie bakers decided a long time ago that they would be available only during the winter months. Folks, they are not available from May through September. No Mallomars? None. Except in California. Why just in California? I don’t know.

The next day, back in the allergist’s office, the rectangular pieces came off, the doctor took a look and then sat down at his desk. He told me that I was allergic to fragrances. “What on earth does that mean?” I asked.

The doctor explained: “no perfumes, no talcum powder and simple, fragrance-free soap, like Vanicream. Whatever else has fragrance in it has got to go as well.”

“Oh, no. He has to use fragrance-free soap too. The connubial bed, you understand.” I understood. Who cared about fragrances anyway.

I tried not to laugh but I did ask, “Is that necessary?” thinking of all the Dove soap at home.

“Yes it is, unless you want more itches like you had in Florida.”

I certainly didn’t want that. “Okay, fine, no Dove. I’ll be careful.”

“Good,” said the doctor. But then he added, “No more chocolate either.”

“What? Chocolate? What do you mean? You told me not to worry. How is it possible that I have a chocolate allergy. I’ve been eating it all my life. I love chocolate! In any shape or form. Fragrance is one thing. But chocolate? That’s not possible.” I stormed on and on. And, then, I remembered. “Last night I had a meeting at my house and served Mallomars. Wonderful Mallomars! Everyone loved them. ”

And you know what that doctor said to me? “Mallomars? Phooey! They’re terrible.”

I started to bristle. What was wrong with him? Whoever in the world didn’t like Mallomars? He had one foot out the door when he turned around, came back into the office and told me a story: a brainless, bizarre, batty story. I didn’t believe that story—the same way I didn’t believe I’d be allergic to chocolate.

He began, “When I was a young kid I played with my best friend who also loved Mallomars. I’d never heard of them before. One day he said, ‘Come over to my house after school. We have a big carton of Mallomars. They’re cookies.’

“So, over we went. My friend opened up the carton, pulled out a box, grabbed a cookie and handed it to me. I tasted it and thought I’d throw up! I made a disgusted face and said to him, This is awful. Wherever did you get this gross cookie, and why such a lot of them?”

“And that kid said to me, ‘We love them in my house. If you don’t like them, don’t play with me anymore and don’t come back. You’re a jerk.’”

“It ended my friendship with him,” said the allergist, “and I’ve hated Mallomars ever since. They’re the worst cookies I ever tasted.” He opened the office door, marched out and slammed the door shut behind him.

The allergist’s nurse, who had stayed in his office taking notes on her laptop, had been holding her hand over her mouth, trying hard not to giggle. Once he left, she shook her head and broke into loud guffaws.

So let that be the lesson for today. Chocolate is terrific and Mallomars are glorious. Don’t ever say otherwise. You will lose your best friend.

And so, what’s your favorite chocolate? Mallomars? Godiva? Hershey? Or any old dark chocolate?